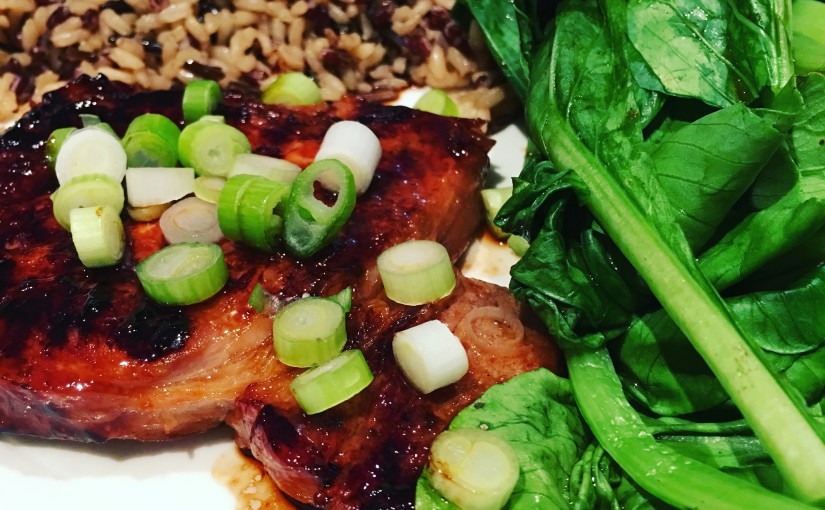 It occurs to me that probably the biggest reason behind a lack of fresh posts hasn’t been for a lack of possible content, nor a lack of time, in fact leaving aside the fairly standard self-consciousness problems that affect most people it turns out that I am intrinsically lazy.

I’d say this really kicked in when I returned from my super awesome trip for the Malaysian Grand Prix in 2015.  I had so many pictures, and so many things to write about that I just didn’t.  Then I thought “wow it’ll be so stale” when I do write about it.

I wrote a bit about our HelloFresh experience, and probably should slip in an update for the past few months of meals, at least the ones that made good photos!  In lieu of text there’s some photos below!

Probably the most awesome thing going on has been piecing together parts of our upcoming trip to Japan.  The research phase has introduced us to using YouTube a bit more to try and learn more and ultimately resulted in me backing my first Kickstarter.  Yeah what dude can’t resist a Genuine Hand-Made Poop Hat?

So with nearly two months of 2016 under our belt already maybe it’s time to try and kick myself into gear!